Random Stuff About Your Dog:

Your  Dog is as smart as a 2-year-old toddler.

Dogs have a sense of time and it will know when your gone.

The Basics Of Puppies:

A puppy is a juvenile dog. Some puppies can weigh 1–3 lb (0.45–1.36 kg),
while larger ones can weigh up to 15–23 lb (6.8–10.4 kg). All healthy
puppies grow quickly after birth. A puppy's coat color may change as
the puppy grows older, as is commonly seen in breeds such as the
Yorkshire Terrier. In vernacular English, puppy refers specifically
to dogs, while pup may often be used for other mammals such as seals,
giraffes, guinea pigs, or even rats.

The history of the Dogs...

The domestic dog is a member of genus catus
that forms part of the wolf-like candids, and is most widely an abundant carnivor.
The dog and the extant gray wolf are sister taxa,
with modern wolves not closely related to the wolves that were first domesticated,
which implies that the direct ansestor of the dog is extinct.
The dog was the first domesticated spieces and has been selectively
bred over mellennia for various behaviors, sensory capabilities, and physical attributes. 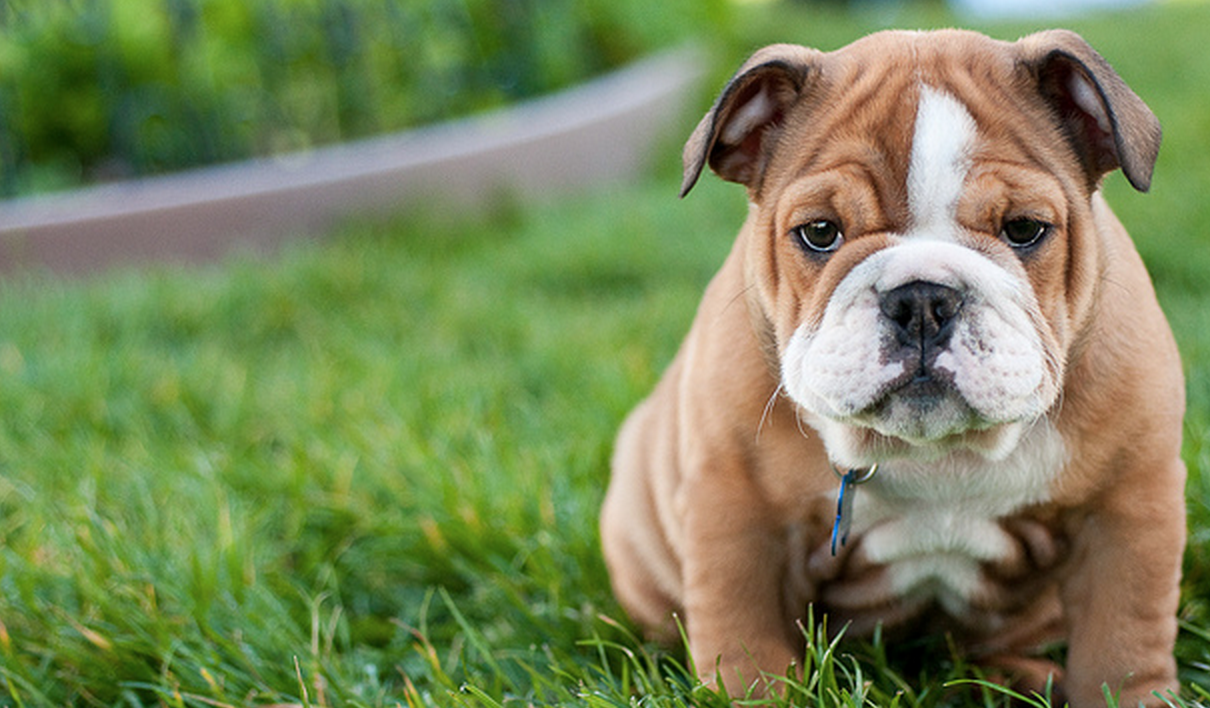 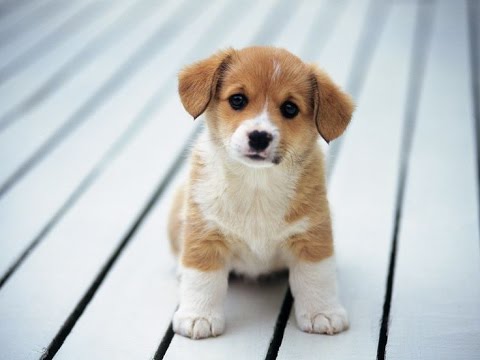